During the la Cumbre Avícola Latinoamericana (Latin American Poultry Summit) held during the 2023 International Production & Processing Expo (IPPE), keynote speaker Dr. Claudia Osorio, veterinary services for Elanco Animal Health, provided a summary of the avian influenza situation as it continues to unfold in North America and the lessons learned and best management practices that can be applied to the Latin American market.

Osorio observed that avian influenza viruses are classified according to the type of proteins in their surface, which gives them the letter H for Hemagglutinins or N for Neuraminidases. They can also be of low (LPAI) or high pathogenicity (HPAI), and the current virus worldwide is considered to cause higher mortality than the other 43 kinds of avian influenza viruses. She remarked, “In 84 countries in the world, avian influenza is considered endemic. In other countries like in the U.S, efforts are being made to try to eradicate it.”

As part of his discussion on the past, present and future of USDA-FSIS Salmonella and Campylobacter regulations, Dr. Juanfra DeVillena, director of quality assurance and food safety for Wayne-Sanderson Farms, commented that Salmonella was recognized as having the greatest economic impact among pathogens transmitted by food. He discussed the change in standards for Salmonella and Campylobacter over the years, with the goal being to reduce foodborne illness. “Among the proposed regulatory framework to reduce Salmonella illnesses attributable to poultry, it was suggested in 2022 to take samples before the plant receives the cargo. It is important to monitor the process and to implement a standard for a final product, which is considered quantification,” explained DeVillena.

Dr. Fernando Sampedro, assistant professor at the University of Minnesota, discussed the quantification for microbiological risk analysis of food. He commented that in the U.S. during the last 20 years, the three more common and stronger serotypes of Salmonella are Enteriditis, Newport and Typhimurium. The strategic plan is to reduce these virulent serotypes in poultry products and to reach a reduction of 10% in prevalence by 2026.

Dr. Ramiro Delgado, technical director for Nutriavícola, reviewed adjustments in the management of antibiotic-free production. He discussed the human population and how it has grown from 1960 to what is expected in 2050. He remarked, “This population will need to eat. In less than a decade, humans will consume more chicken, for the first time, than any other type of animal protein. Do we need animals to produce more? No. Instead, we need to produce well.”

Delgado discussed the integrity of bird’s intestines, with good integrity needed for the bird’s wellbeing and productivity when the use of antibiotics is restricted. He commented that intestinal microflora can be controlled with antibiotics but also with other products. He suggested studying the different components of the diet and combining them for better results.

The la Cumbre Avícola Latinoamericana is sponsored by the International Poultry Expo (IPE), part of IPPE, and the Latin American Poultry Association (ALA).

ABOUT AFIA
Founded in 1909, the American Feed Industry Association (AFIA), based in Arlington, Va., is the world’s largest organization devoted exclusively to representing the business, legislative and regulatory interests of the U.S. animal food industry and its suppliers. The organization’s membership is comprised of nearly 650 domestic and international companies that represent the total feed industry—manufacturers of commercial and integrated feed and pet food, ingredient suppliers, pharmaceutical companies, industry support and equipment manufacturers. AFIA members manufacture more than 75% of the feed and 70% of the non-grain ingredients used in the country. AFIA is also recognized as the leader on international industry developments and holds membership in the International Feed Industry Federation (IFIF).

ABOUT NAMI
The North American Meat Institute (NAMI) is the leading voice for the meat and poultry industry. Formed from the 2015 merger of the American Meat Institute (AMI) and North American Meat Association (NAMA), the Institute has a rich, century-long history and provides essential member services including legislative, regulatory, scientific, international and public affairs representation. NAMI’s mission is to shape a public policy environment in which the meat and poultry industry can produce wholesome products safely, efficiently and profitably. Together, the Institute’s members produce the vast majority of U.S. beef, pork, lamb and poultry and the equipment, ingredients and services needed for the highest quality products.

ABOUT USPOULTRY
U.S. Poultry & Egg Association (USPOULTRY) is the All Feather Association progressively serving its poultry and egg members through research, education, communications and technical services. Founded in 1947, USPOULTRY is based in Tucker, Georgia.

ABOUT ALA
The Latin American Poultry Association (ALA) is the organization of Latin American poultry, which has 27 member countries from Latin America and the Caribbean region. It contributes to the strengthening of efficient and responsible production, providing food security, representation in international forums and promoting businesses that generate employment and wealth in the region. 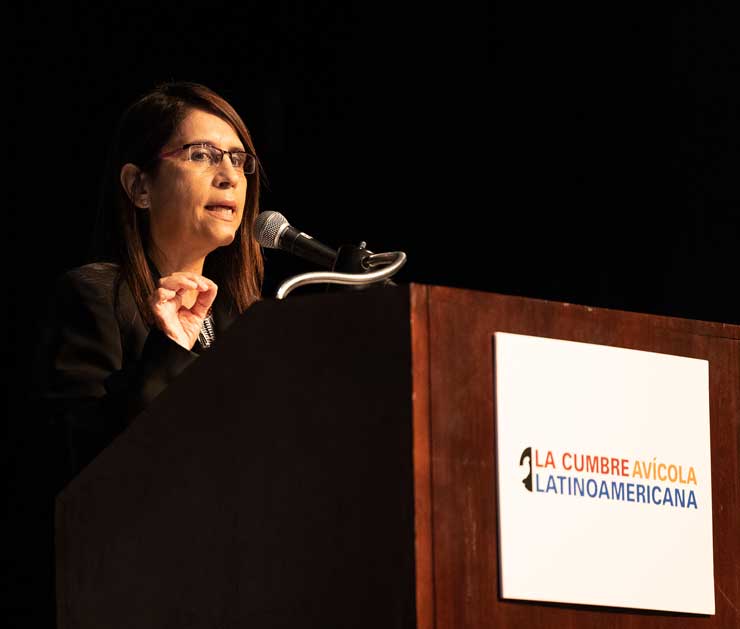 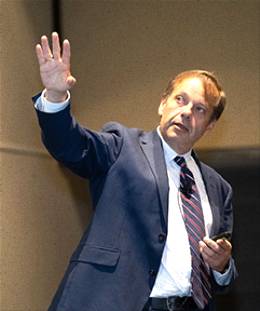 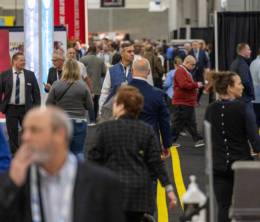 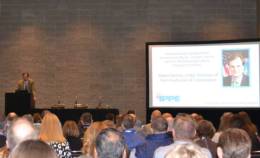